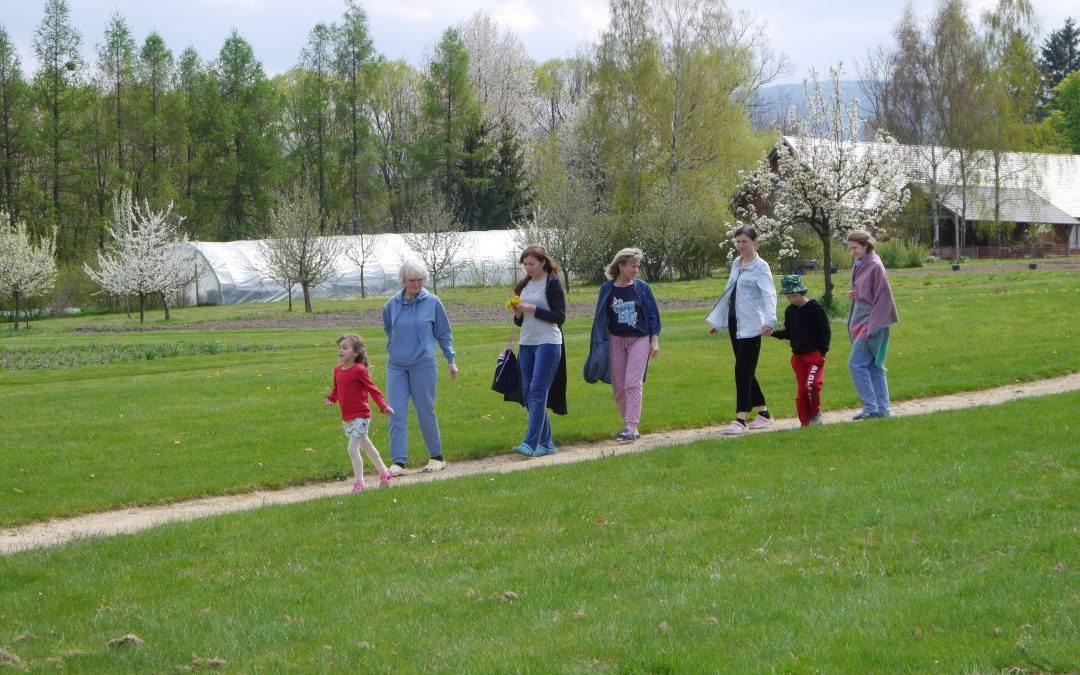 On 8 March 2022, Lighthouse Center Poland welcomed its first refugees, a mother and her 5-year old daughter. On the third day, the little girl developed a little fever and chest pains. After doing a COVID test, which was negative, we called a doctor. The doctor explained that the child suffered those symptoms because she has been under a lot of stress. After two days she was already doing much better and soon enough she was running around playfully in the house.

The following two weeks 6 more people from Ukraine came to Lighthouse Center Poland. One of them brought a friendly well trained dog who enjoys roaming around the property in the natural environment. 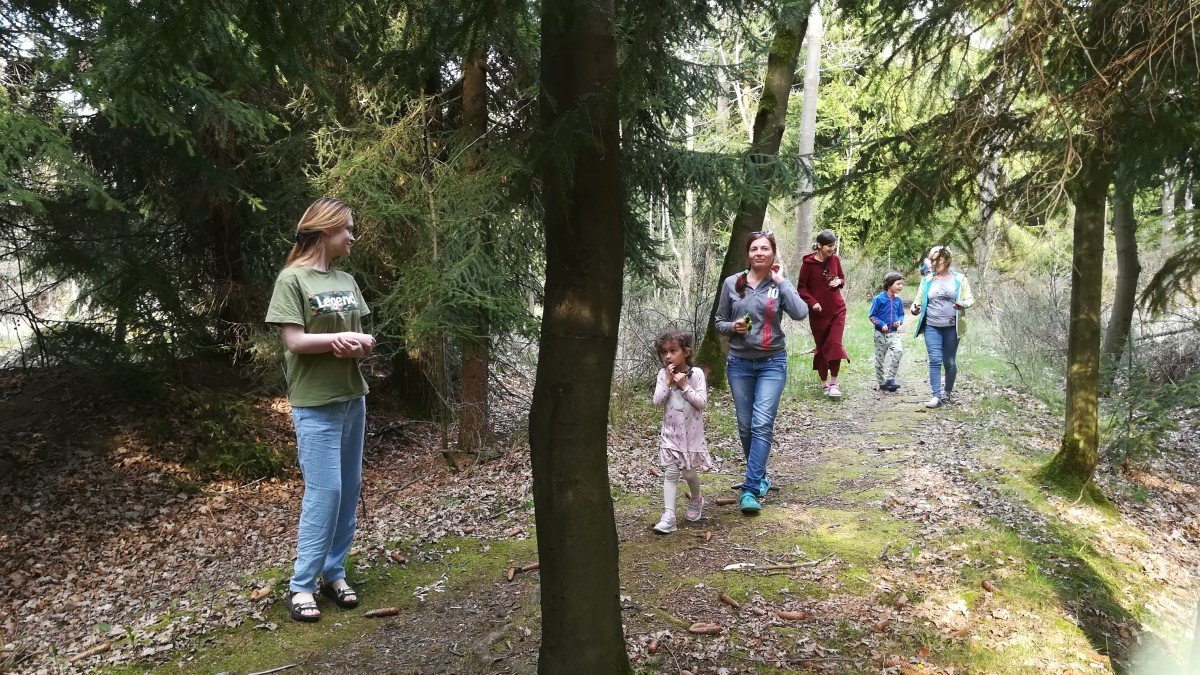 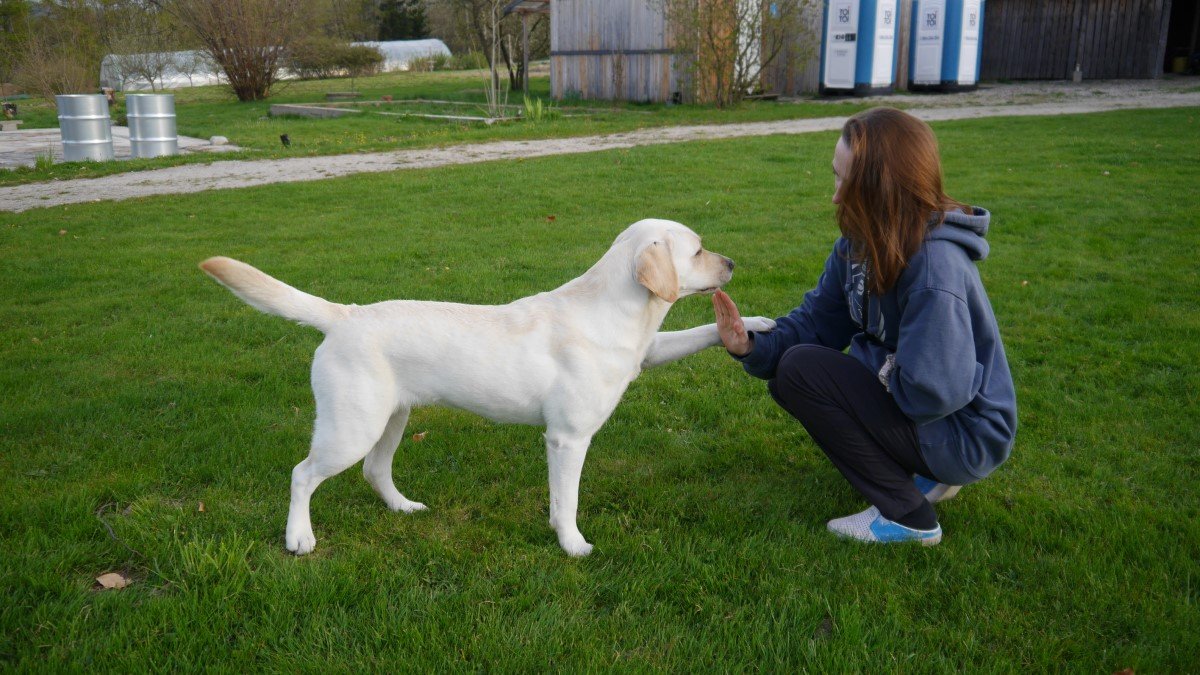 Then, one of the Ukrainians already at Lighthouse Center Poland was contacted by a mother in Ukraine. She was looking for a safe place for herself, her daughter and her little son. Since there were still some beds unoccupied, the management of the center happily agreed to take them in. They prepared for the long journey that would take them via Russia, Latvia, Lithuania and then onto Warsaw, Poland. A few days later, they boarded the bus and embarked on a journey that took four days before they finally arrived in Warsaw. There they stayed overnight with one of our volunteers. The next day, the family’s friend drove them from Warsaw to Lighthouse Center Poland.

Night had already fallen when the car finally arrived in front of the main house of the Lighthouse Center. Exhausted, the mother, daughter, and son got out of the car. They were brought to their room where they would stay with another mother and daughter. The little boy fell asleep in a bed that was adjusted to keep him safe.

Unfortunately the trip had taken its toll on the little boy who was not yet 2 years old and he got sick. We drove the mother and her son to the hospital, where he was diagnosed with a lack of electrolytes. The boy was admitted into hospital for observation and his mother stayed with him. We kept in touch with the mother by phone to check on the boy’s health, hoping that we could bring them back soon. Three days later, we brought them back and they have continued to rest and relax in the peaceful nature of the Lighthouse Center.

Be compassionate and help your fellow human beings.