Food for the Earth 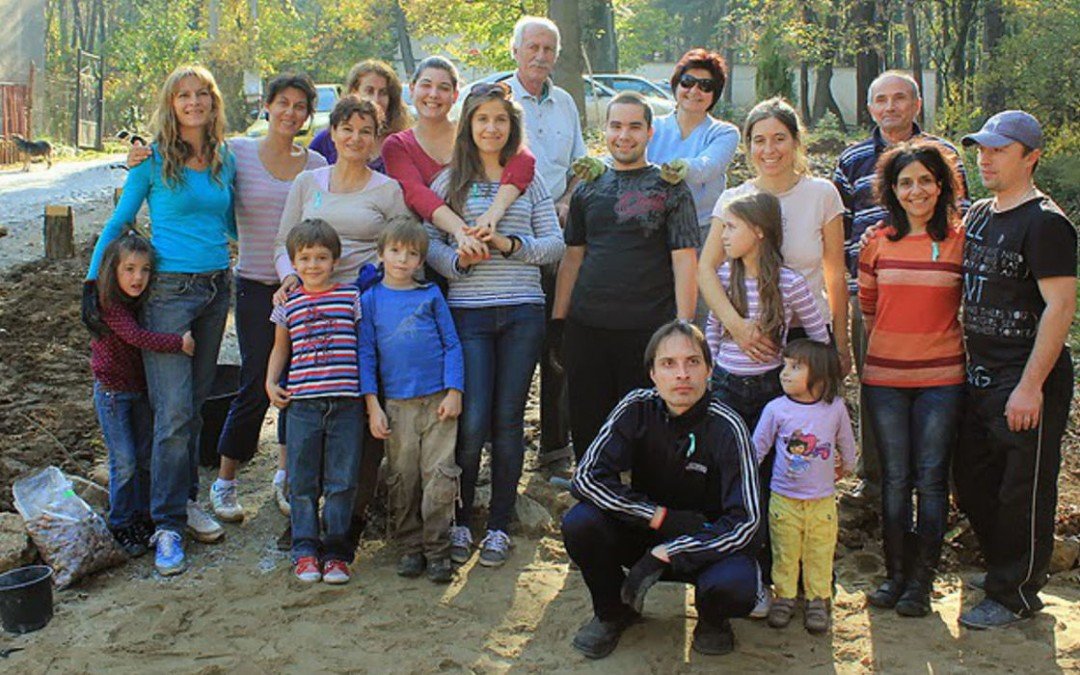 Food for the Earth

The project “Food for the Earth – Good for All” is a community project lead by the Association for Sustainable Practices called “Our Neighborhood ASP”. The association was founded to increase the ecological knowledge, awareness and engagement of the community. 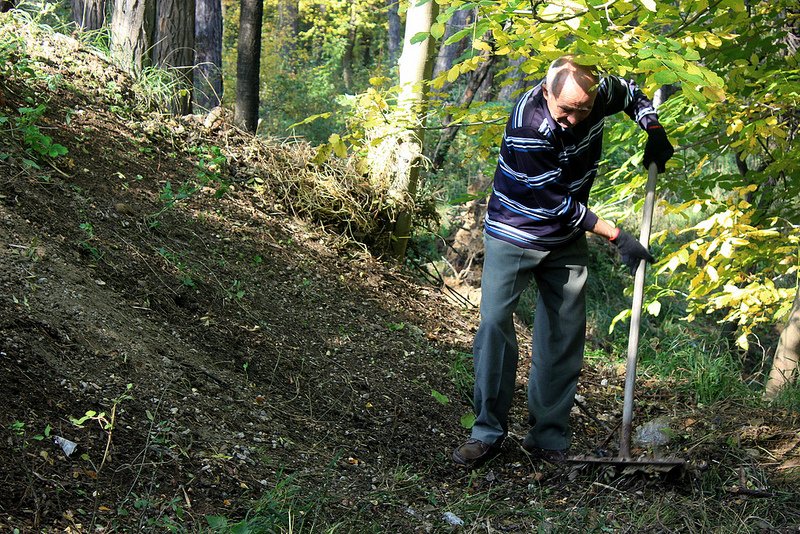 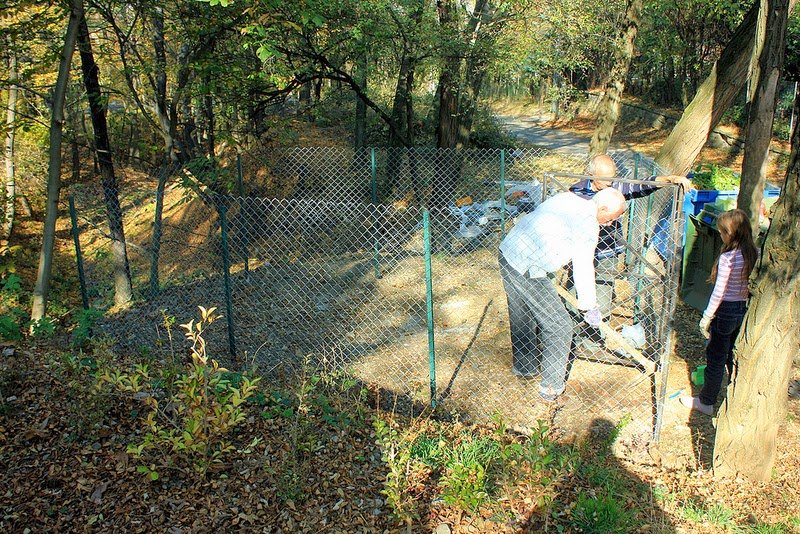 First of all we started clearing up the area for the future compost site.

After that the posts for the wire mesh fence were put up. Next to the entrance two colorful hydrangeas were planted as a symbol for showing respect for our environment. By composting the organic waste, the amount of waste is not only being reduced, but rather turned into something useful.

The final stage was coming closer. Although this was the end of our project, we were hoping that at the same time this end would be a beginning – the beginning of several future compost sites in other districts and in other cities.

Last but not least, we were surprised by a gift from the owner of the shop where we had bought all the building material. Impressed by the project “Living Together” and all the voluntary efforts, he decided to support us by making the door for free.

Several men tightened the wire mesh around the posts and installed the door. A group of girls painted the net. At the end of the day, everything was prepared for the final and most important component, the compost containers.

In the following days information boards would be displayed, providing useful information about what and how to compost.

On 7 November, Our Neighborhood ASP was invited to present the project “Food for the Earth – Good for All” in a lecture regarding social advertisement campaigns at a new Bulgarian university. In connection with the climate change problem at a global and local level, the project was referred to as an innovative social approach, where locals can contribute by neighborhood composting. 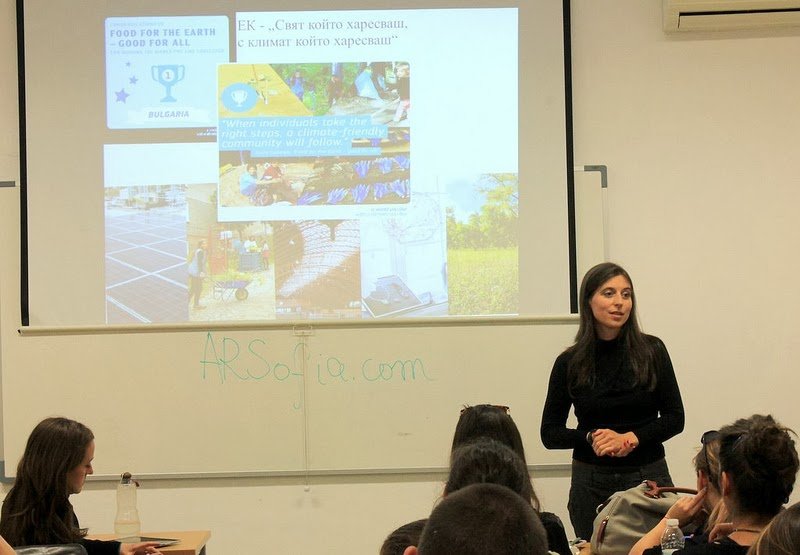 On 26 April Our Neighborhood ASP took part in a forum called “Zaedno” (Together). The food waste from the event was collected and composted in the neighborhood compost zone. The ecological footprint of the event was reduced through composting.

Read more about the project on the Food for the Earth blog. 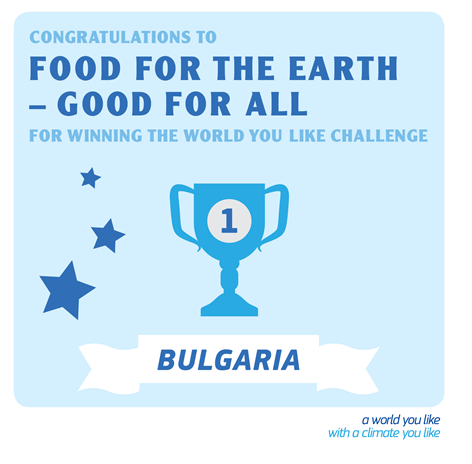 The Food for The Earth Project was elected as the Bulgarian winner of the EU’s  World You Like Challenge. 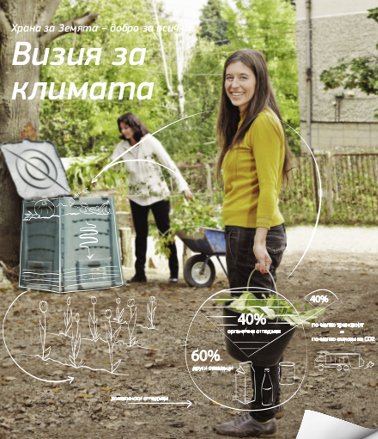 The project was also presented on billboards all over Sofia. The Italian website Planetinspired.info as well as the Bulgarian newspaper dnevnik.bg have posted articles about the project. We are pleased that our project was so warmly welcomed both in Bulgaria and abroad, and we hope that this will inspire others.